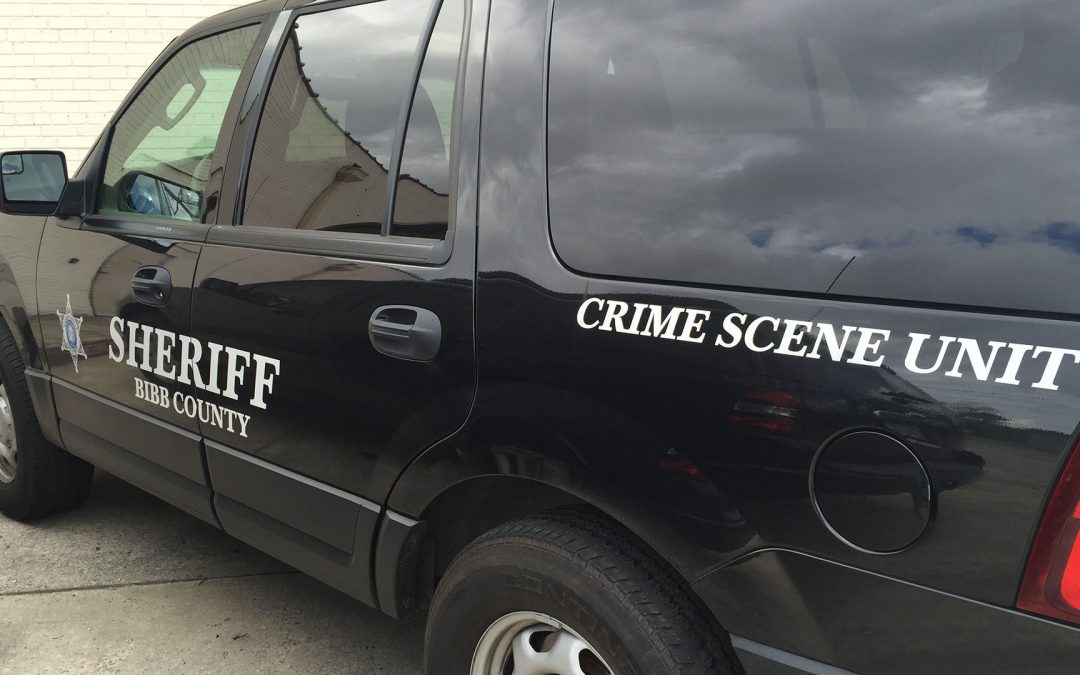 Bibb County Sheriff’s Deputies responded to 174 Walnut Street , Daybreak Day Resource Center, just after 4:00 a.m. Sunday morning in reference to a complaint of two people having intercourse on the front steps of this location. When deputies arrived they found the two having  intercourse. After the male was asked to get dressed it was discovered that the female was unresponsive. Emergency services  determined that the female had been deceased for some time.

The female identity will be released once next of kin is notified.

Anyone with any information in reference to this incident is urged to contact the Bibb Sheriff’s Office at 478-751-7500.