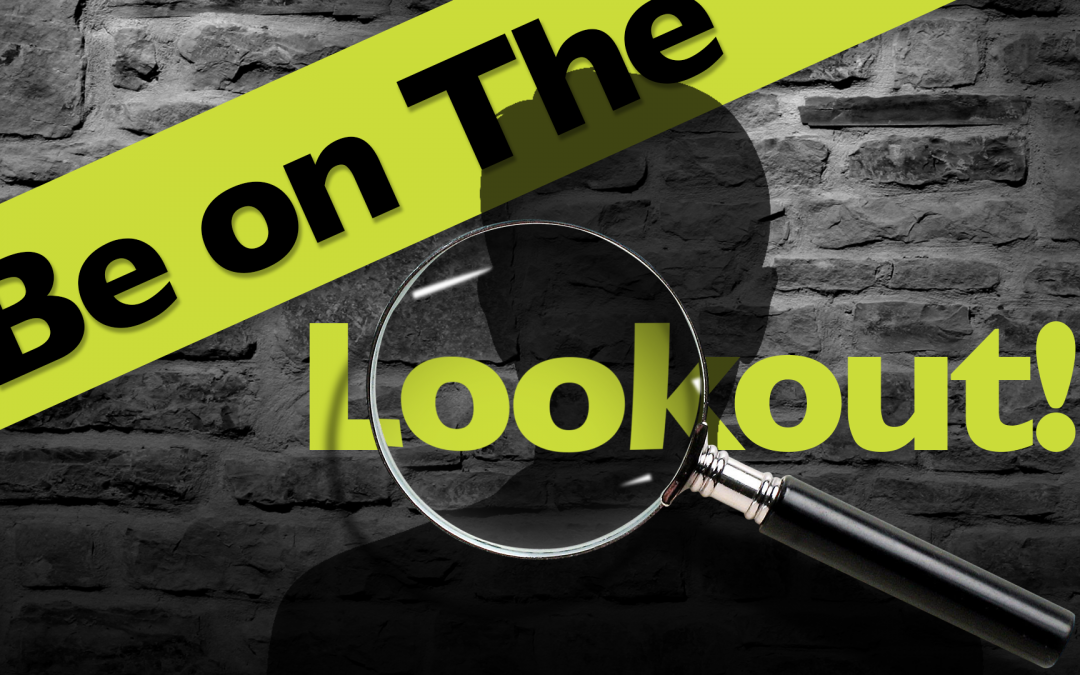 The Bibb County Sheriff’s Office is investigating a report of a commercial armed robbery that took place at the Quick Serve, located at 584 Emery Highway. The incident was called into the Macon-Bibb 911 Center at 6:30 a.m., Tuesday morning.

A photograph of the individual is attached to this media release.