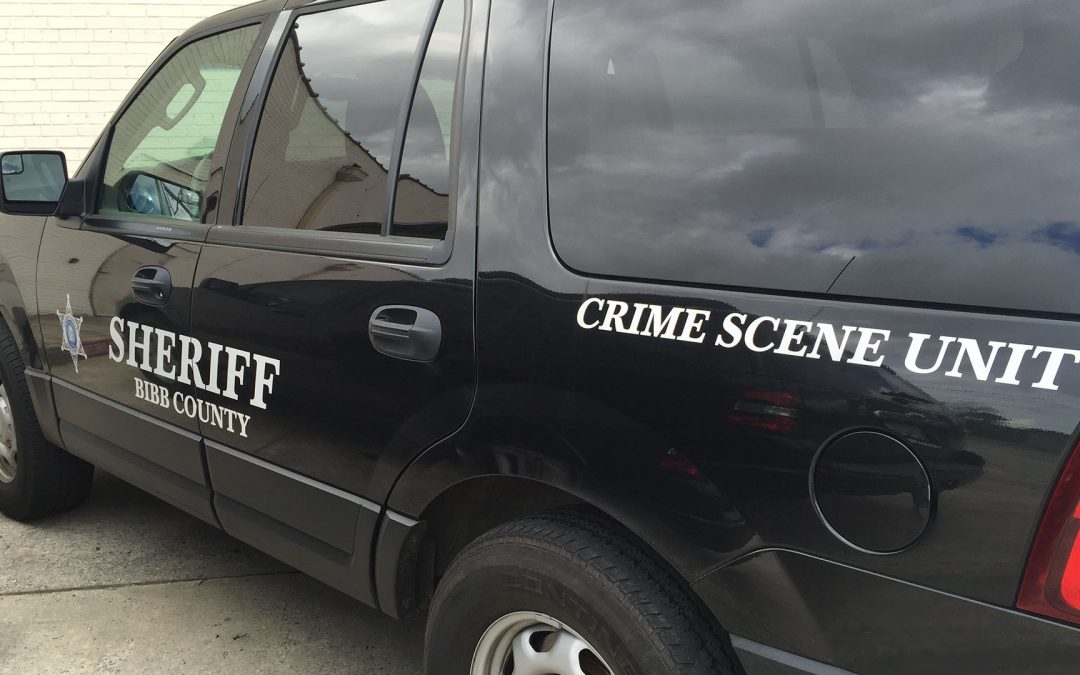 Bibb County Deputies responded to a call at 9:00 p.m. from Noah’s Ark Pet Store. It was reported that several calls were made to the store on Wednesday in reference to the location of the stolen puppies. The last call to the store, just before 9:00 p.m., stated the puppies were outside, next door in front of the Domino’s pizza restaurant.

When deputies arrived on scene they discovered the two puppies, inside crates in front of the Domino’s pizza, located next door to Noah’s Ark. The puppies appeared to be unharmed and were returned to the store owner.   The person that returned the puppies was not on scene when deputies arrived. This incident is still under investigation.

Bibb County Sheriff Office Investigators are asking  the public if they have any information on the person that returned the puppies to contact the Bibb Sheriff’s Office at 478-751-7500 or call the Macon Regional Crimestoppers at 1-877-68CRIME.