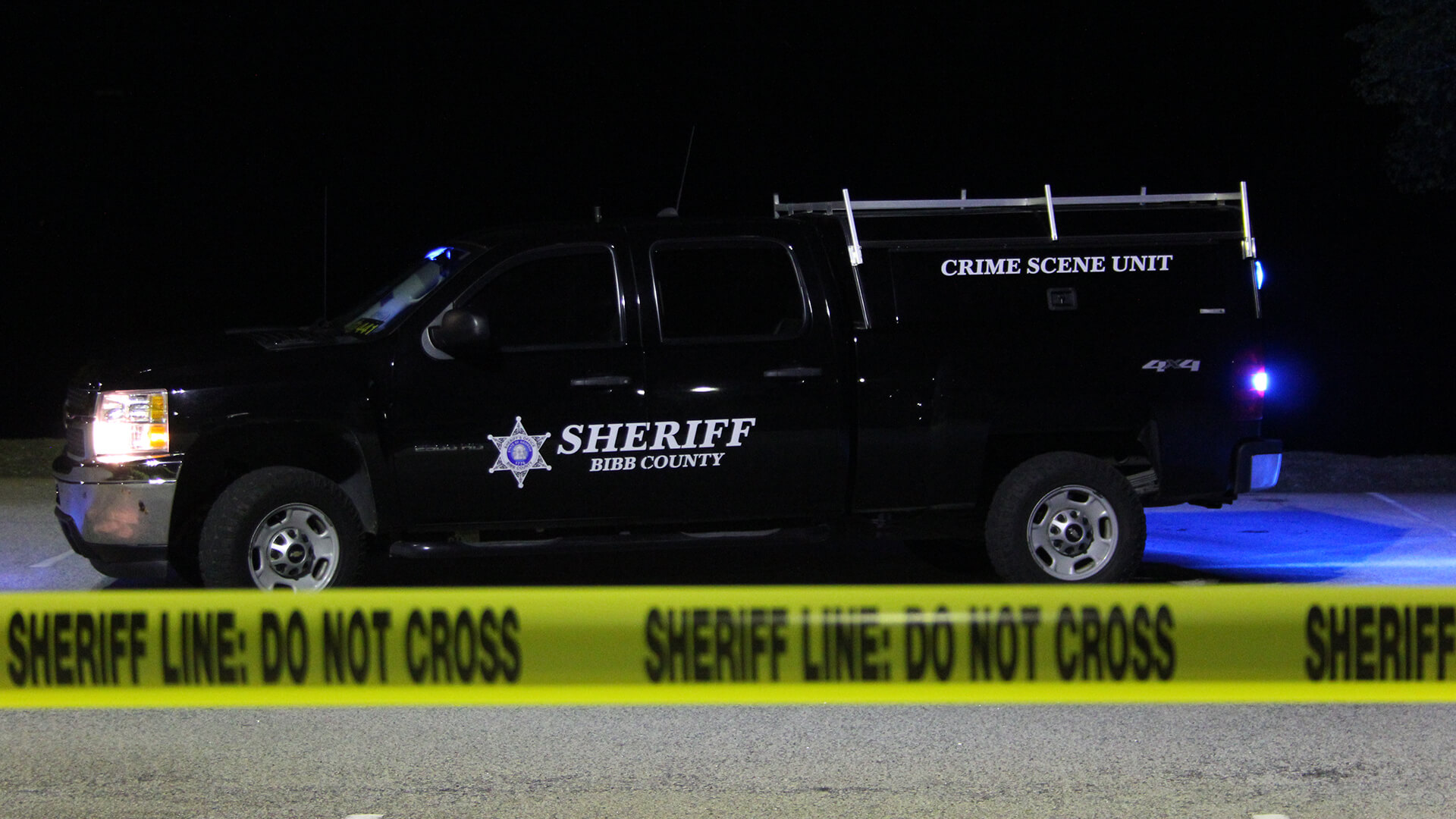 It was reported to deputies that 51-year-old Sheldon McCoy and her boyfriend, 62-year-old Mark Green were involved in a domestic dispute. The couple lived together at McAfee Towers. During the dispute Green was stabbed with a knife.

Green was pronounced dead at the scene, according to Coroner Jones. The next of kin has been notified.  McCoy is currently being interview by investigators.

This incident is in the early stages of the investigation. Anyone with information in reference to this incident is urged to contact the Bibb County Sheriff’s Office at 478-751-7500 or Macon Regional Crime Stoppers at 1-877-68CRIME.