Fatal Traffic Collision on I-75 South Near Pierce Avenue 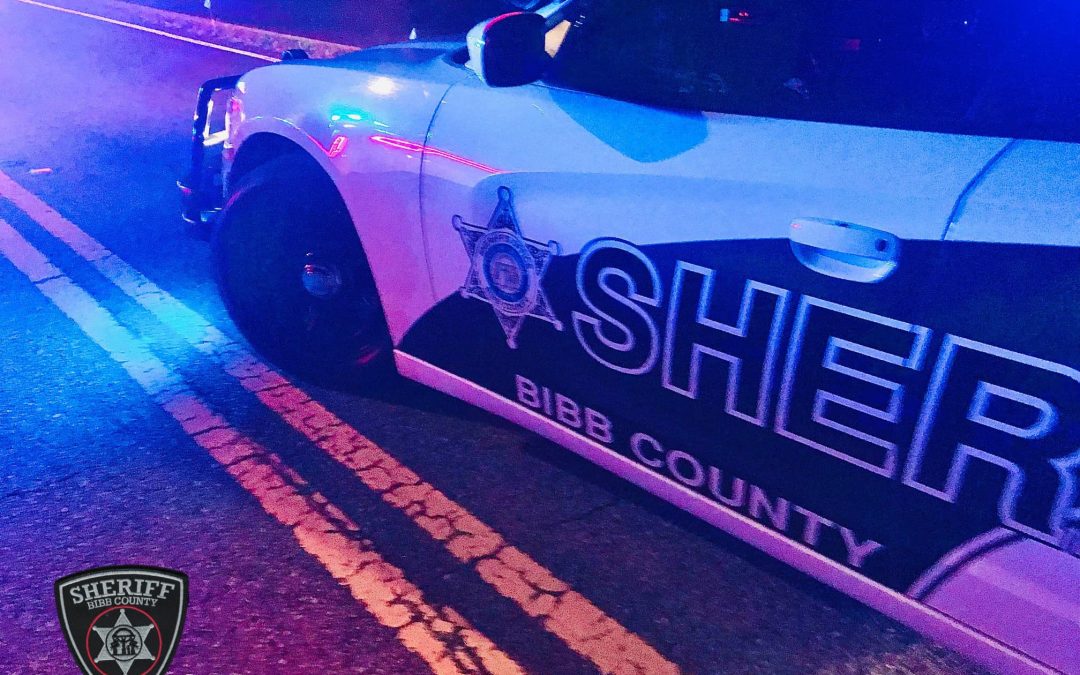 The Bibb County Sheriff’s Office is investigating a fatal traffic collision that occurred just after 01:00 a.m. on I-75 southbound near the Pierce Avenue off-ramp.

It was reported a Toyota Tacoma was traveling north in the I-75 southbound lanes, near the Pierce Avenue off-ramp, when it collided with a BMW 328i going south. The driver of the Toyota Tacoma, 35-year-old Kyle Chase Patterson, of Macon, was transported to the Navicent Health and is listed in critical condition at this time.

The traffic collision is still under investigation. Anyone with information about this incident is urged to contact the Bibb Sheriff’s Office at 478-751-7500.