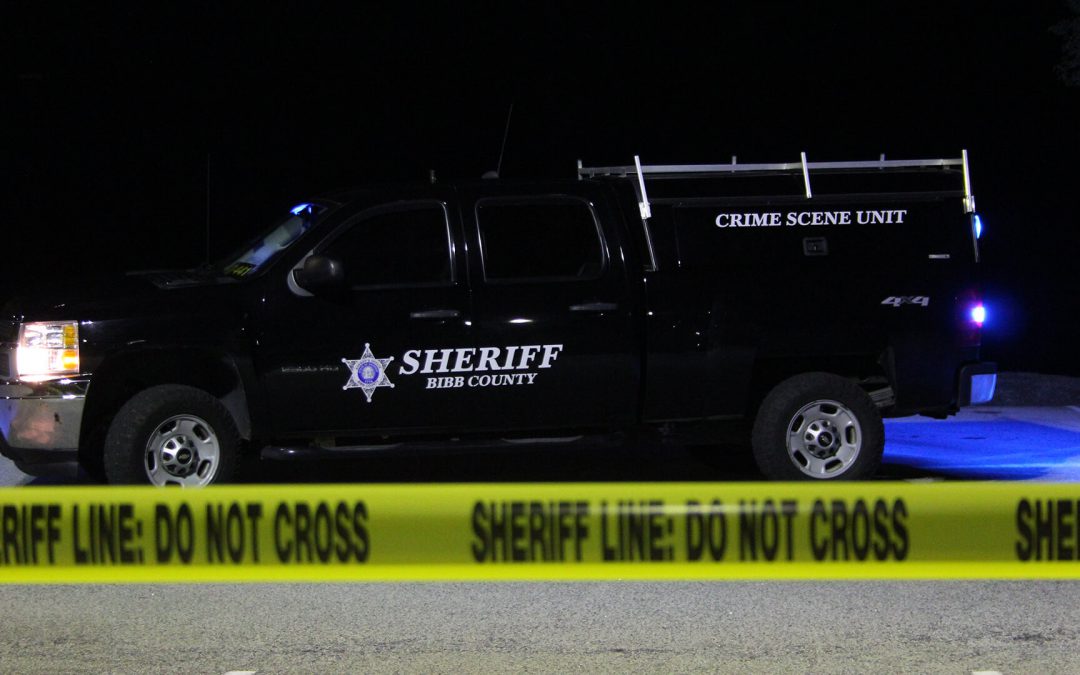 The Bibb County Sheriff’s Office is investigating a Fatal Shooting that took place in the 1700 block of Wren Avenue. The incident took place at around 8:36p.m. Tuesday night.

It was reported that an altercation took place on Wren Avenue when two men were reported to have been shot. One of the men was fatally wounded at the scene, the second victim was transported to the Navicent for treatment. This investigation is in its early stage. Additional information will be released as soon as it becomes available.

Lewis Frazier III, age 25, from Macon was reported to have died at the scene. According to the Coroner’s Office the next of kin has been notified.

Malik Tajhae Young, age 23, also from Macon, was transported to the Navicent for treatment. Young is listed to be in critical condition.