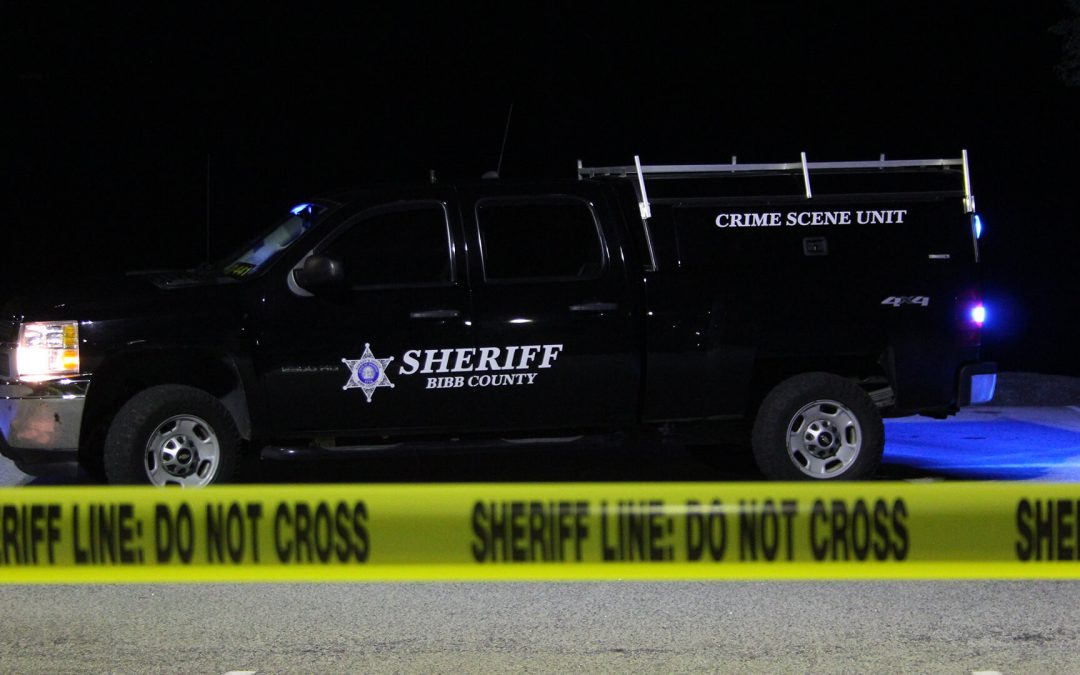 The Bibb County Sheriff’s Office is investigating a death of an individual and an aggravated assault of another that occurred in front of the Next Level Kuts, located at 856 Pio Nono Avenue. The incident was called into the Macon-Bibb 911 Center at 12:13 a.m.

Bibb County Sheriff’s deputies responded to a call of a shooting incident that occurred in front of the barbershop. Two male victims were reported to have been shot. The first victim, 38-year-old Jimmy Lee Scott III was fatally wounded at the scene. According to Deputy Coroner Stone, the next of kin has been notified.

It was also reported that his brother 39-year-old Jarel Scott was injured during this incident. Jarel Scott was transported to the hospital and is currently listed to be critical but stable condition.