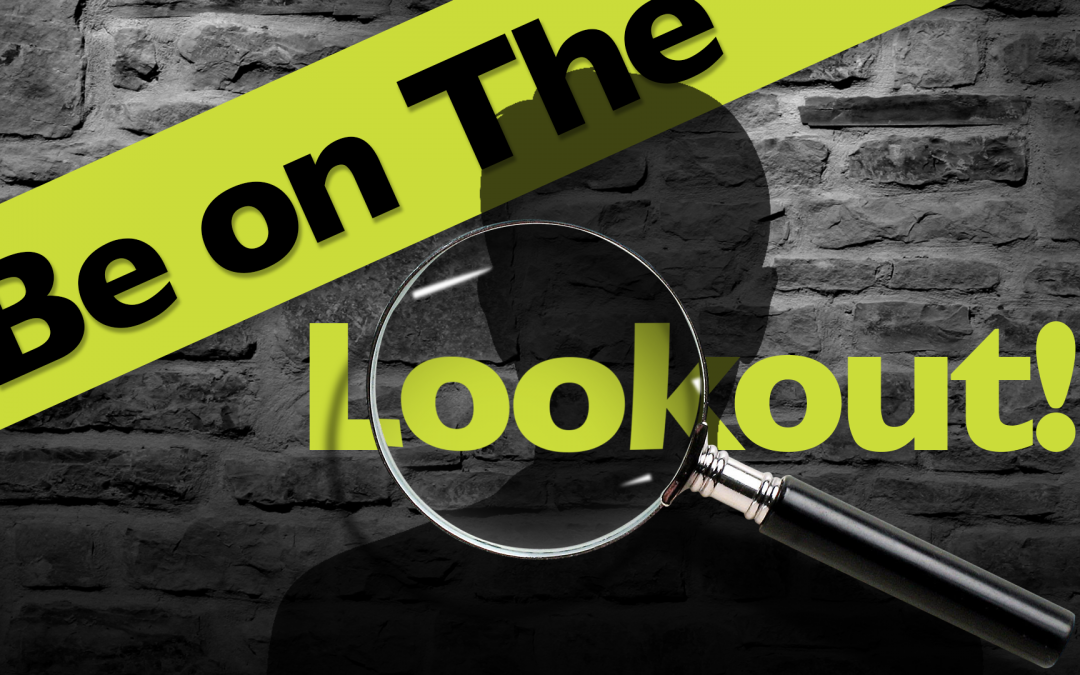 It was reported that two masked males entered the post office at around 1:15p.m.  One of the suspects brandished a handgun and demanded money from the clerk. When the suspects received an undisclosed amount of cash, they fled the scene.

The suspects ran behind the post office, headed towards Patterson Street. Witnesses stated that they saw the suspects get into a red colored Honda, with a “drive-out” tag. The suspects fled the area in an unknown direction.  No one was injured during this incident.

Photographs of the suspects are attached to this media release.

This incident is under investigation. Anyone with information in reference to this incident is urged to contact the Bibb County Sheriff’s Office at 478-751-7500 or Macon Regional CrimeStoppers at 1-877-68CRIME.